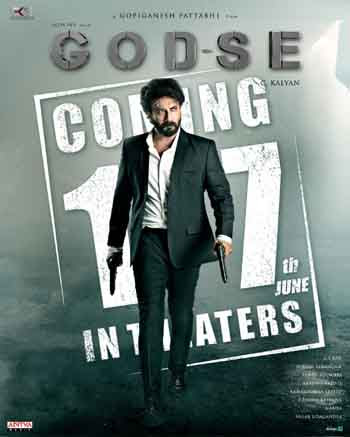 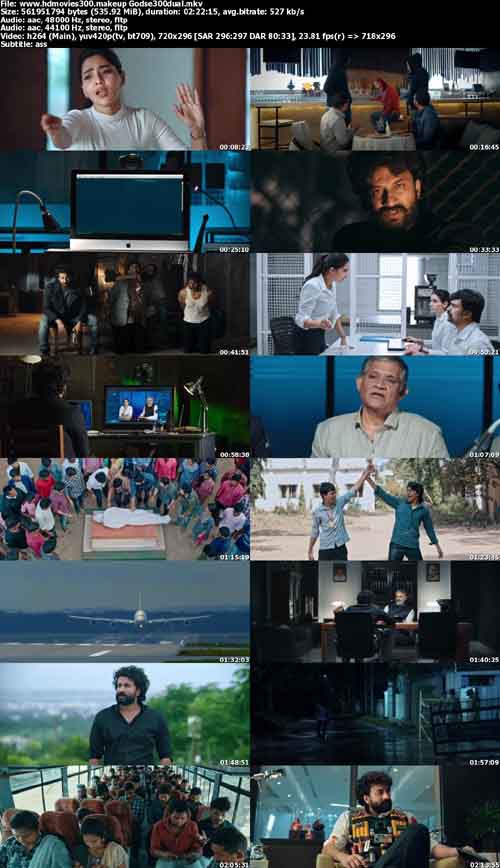 This film can be dissected in two parts. The first half, which is ultimately my favorite, is more of a dark thriller about hostage-negotiation scenario. Also the mystery elements presented in this part is a big plus. We are dealing with hostage situation and we basically don’t know anything about the figure’s motives or what they want. And that certainly keeps your attention. Bit by bit we are provided information as to why the character does what he does. The second half deals with this. It is almost entirely flashback sequences which is, where this film loses its magic and momentum.

The flashback scenes did provide some context but they went overboard with them to the point where you’d think you’re watching a different film. After the hour-long flashbacks, you’d totally lose interest in whatever’s going on. This film surely has a lot to say about the elites. It addresses the corruption and bribery in the higher government and how it affects the common people. The film made its message clear enough but fails to justify its lengthy runtime, and despite some flashbacks, the feature suffers from many inconsistencies. Overall, this movie could use a trim here and there, a polished script and a more focused direction. A decent watch though.