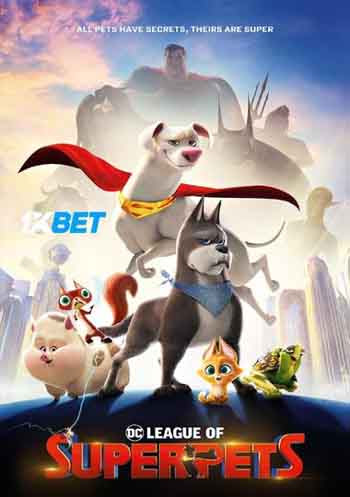 This movie is cute, action-packed, heartfelt and… emotional. All the characters were fun and likeable, specifically Krypto and Ace, Batman’s Dog. The movie gave Ace a backstory that was very touching and it hits you in the feels, which I was definitely NOT expecting. The animation looks pretty good on the Big Screen, but isn’t anything crazy. I found it WAY better than what I expected. To be fair, yes, it did have Poop, Fart and Pee Jokes, but I think the heartfelt, emotional nature of the movie overshadowed the jokes.