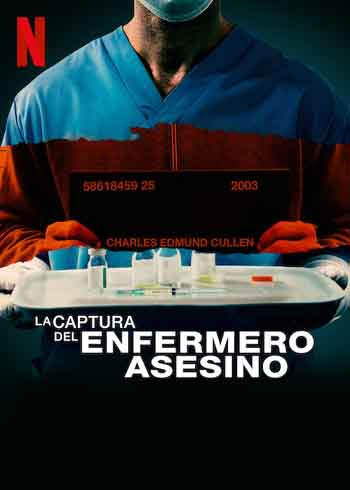 The killer nurse, Cullen, like Dr. Death, Duntsch, was enabled by a medical system more concerned with profit than upholding morality. Just as Duntsch did, Cullen was passed down from one hospital to another like a sexually transmitted disease to continue his appetite for killing patients. The two murderers were apprehended and convicted ten years apart, so it is apparent that the medical system did not learn their lesson.

The documentary could have delved more into Cullen’s early life. Tape recordings of the man himself described a boy who was petrified by the loss of safety resulting from the death of his mother, his only protector. No clue was given as to what or whom he feared. But this terror became the seed out of which grew a sociopathic killer.

Cullen claimed that he could not bear witnessing the suffering of the patients and therefore killed them out of mercy. Yet these patients were on the mend and not terminally ill when he brought forward their demise. It was never about the patients and everything to do with his own inner anguish. He projected his suffering onto them and symbolically vanquished it by ending their lives.