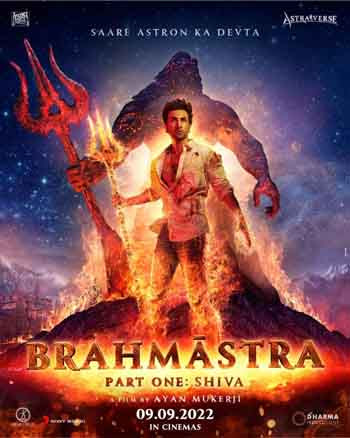 Story… This is the story of Shiva who sets out in search of love and self-discovery. During his journey, he has to face many evil forces that threaten our existence. 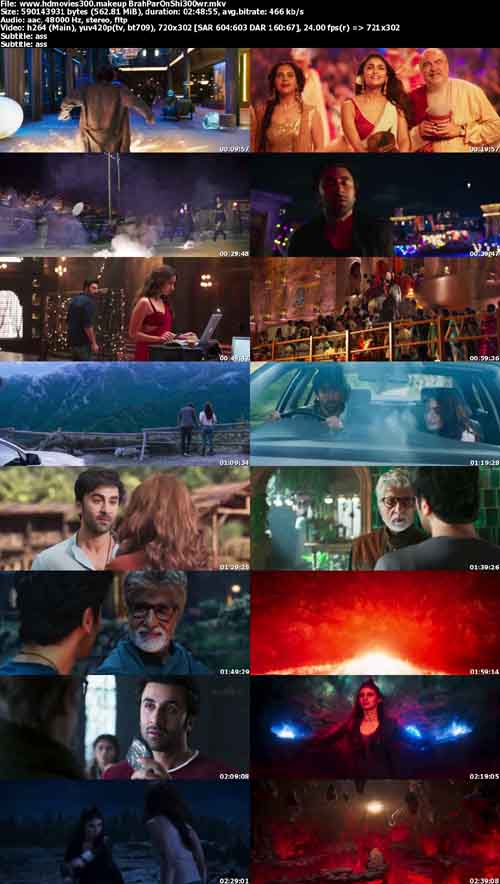 Vfx was good climax was also good but love angle made it unbearable it was boring in the first half also they did not utilize nagarjun’s skill correctly he was only in the film for 20 mins or so. Would have loved to see him more in the film. They could have also reduced the time length. It was too long. Amitabh bachan was good. I loved how he was guiding ranbir’s character. He did fabulous job. They did not go much into astras. They just used indian weapons name but didnt show how they were formed Mostly focused on “love”. Alia bhatt was ok. Dialogue were not good enough. Waiting for part 2 of the series.

I just got out of watching the first show in my city and was mostly happy with the attempt at a superhero movie by Ayan Mukherjee but the actors and dialogues let the movie down, mostly the dialogue choices were uniform and no steps to innovate were taken. Would have enjoyed it more if I could relate more to the characters in the movie. Even though it is a fantasy movie but the way characters were behaving, the world felt a little too simple with no relation to natural human behaviour. If you are not going to put effort in world building then at least make sure to introduce elements to our existing reality.